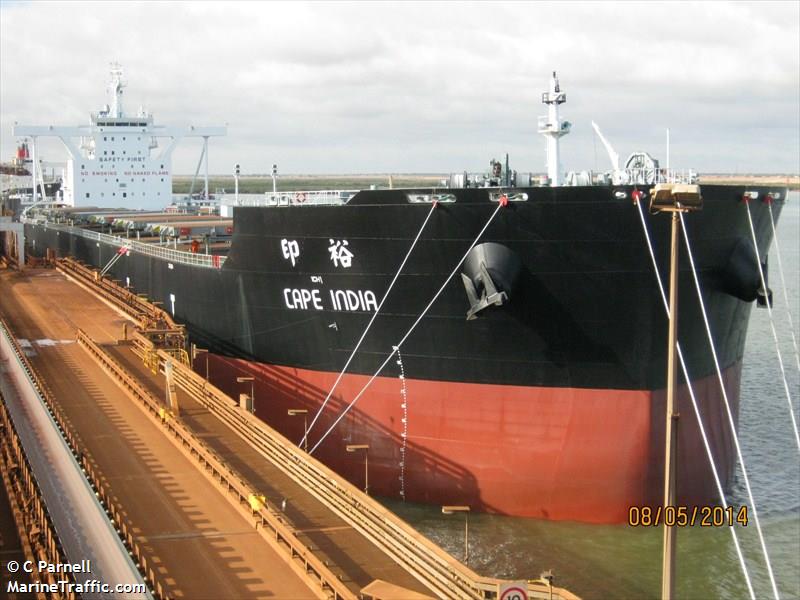 The incident happened when the vessel sailing in Indonesian waters to Australia. The vessel’s crew requested medical assistance from Indonesia’s National Search and Rescue Agency (Basarnas) as one crew was badly injured in a gas explosion.

Basarnas sent out a rescue team and picked up the crew for emergency medical treatment, however, the team found the victim had been deceased during the return voyage and transferred him to a local hospital near Semayang Port.

The details of the accident remain unknown.

The ship was directed to Balikpapan after the incident and resumed its voyage yesterday.

The ship is operated by Taiwanese owner U-Ming, and the company has launched a full investigation into the incident.