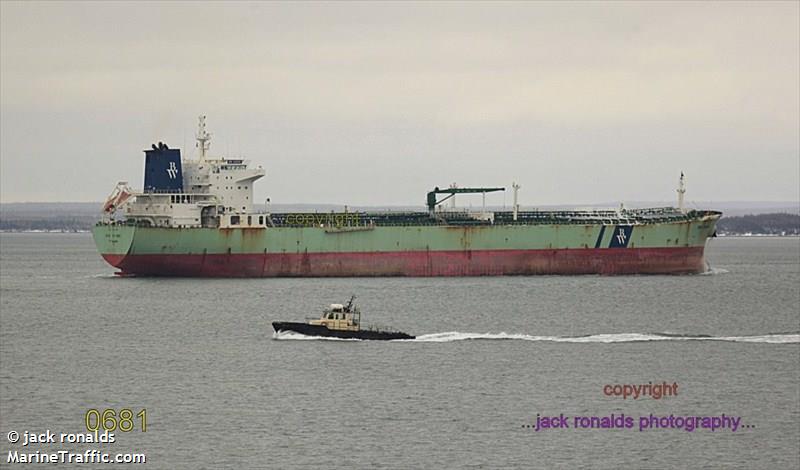 at a Saudi Aramco facility in Jeddah.

BW subsidiary Hafnia had merely described yesterday’s attack as coming from an “external source” whilst discharging at Jeddah. All 22 seafarers have been accounted for with no injuries.

An boat carrying explosives is a tactic commonly used by Houthi rebels based in Yemen.

The statement from Saudi Arabia’s Energy Ministry, via the country’s state-run Saudi Press Agency, yesterday also described the incident as a “terrorist attack,” but did not directly accuse any specific group of carrying it out. No terrorist or militant organisation has claimed responsibility so far.

“These acts of terrorism and vandalism, directed against vital installations, go beyond the kingdom and its vital facilities, to the security and stability of energy supplies to the world and the global economy,” a ministry spokesman said.

Splash has reported on a number of similar tanker attacks in the same area over the last two months.