ExxonMobil has made two discoveries at the Sailfin-1 and Yarrow-1 wells in the Stabroek block offshore Guyana, adding to its extensive portfolio of development opportunities. The company has made more than 30 discoveries on the block since 2015. 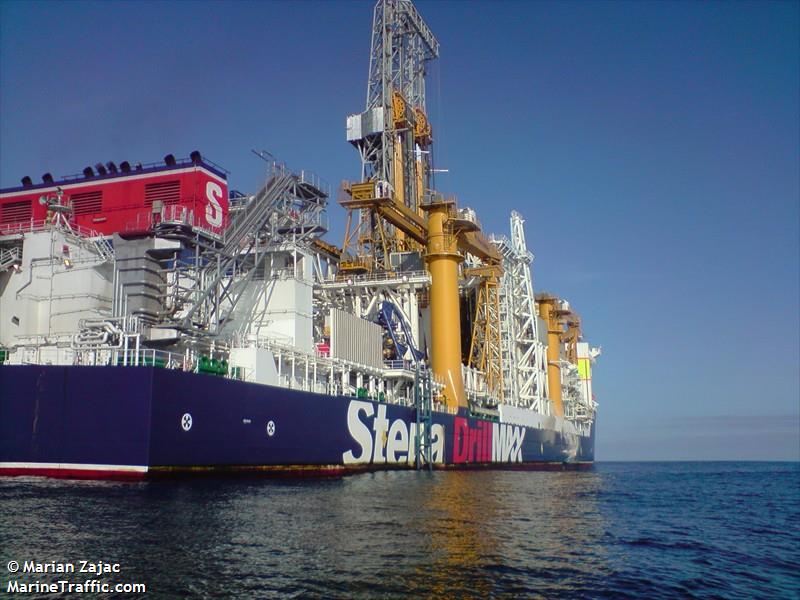 ExxonMobil’s first two sanctioned offshore Guyana projects, Liza Phase 1 and Liza Phase 2, are now producing above design capacity and achieved an average of nearly 360,000 barrels of oil per day in the third quarter. A third project, Payara, is expected to start by the end of 2023, and a fourth project, Yellowtail, is expected to start in 2025. The company is currently pursuing environmental authorisation for a fifth project, Uaru. By the end of the decade, ExxonMobil expects Guyana’s oil production capacity to be more than a million barrels a day.