US offshore driller Rowan Companies, soon to be part of Ensco, has announced that ExxonMobil has exercised the third of four options for 2015-built drillship Rowan Relentless 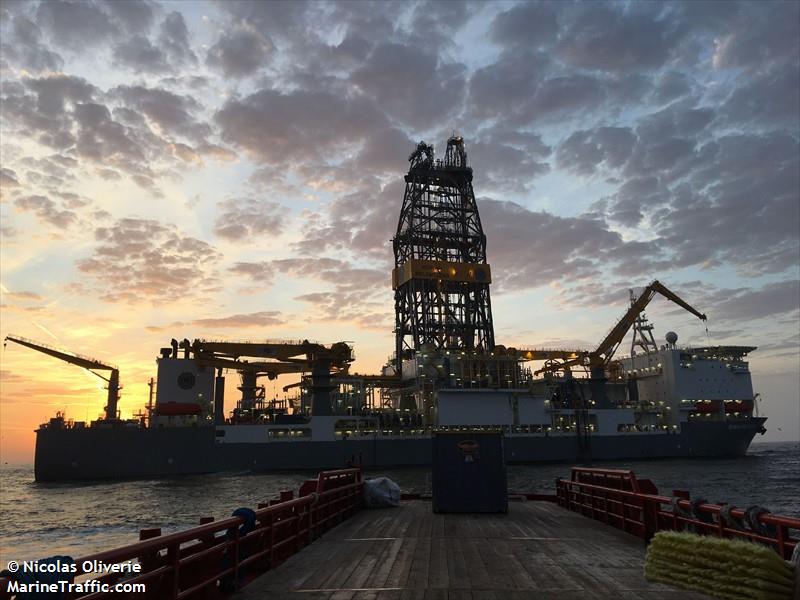 The option will see the drillship used in the US Gulf of Mexico for around 180 days. ExxonMobil has had the Rowan Relentless under contract since September 2018.

Earlier this week, Rowan announced a new contract for another drillship, Rowan Renaissance, with Petronas in Mexico.