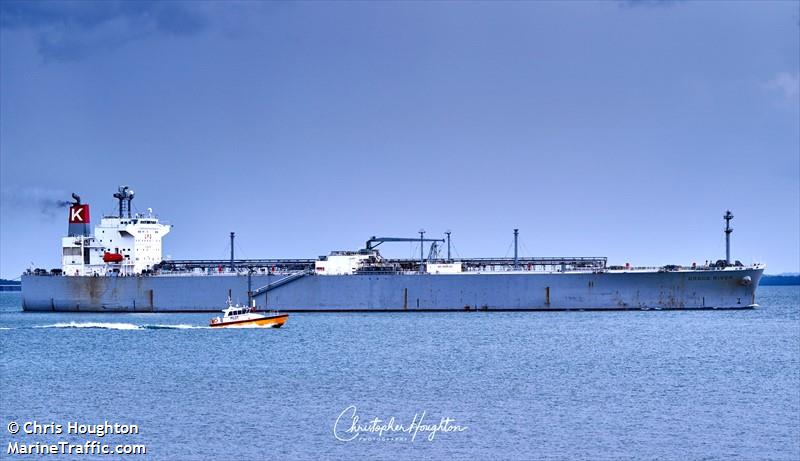 The ship was initially reported by brokers as sold to FGAS Petrol, however the Vietnamese company informed Splash it was not behind the deal.

Bashundhara Group started as a real estate venture in 1987. It has since moved into many other businesses, including paper, air, energy, shipping and logistics, and cement, for which it has another 14 general cargo carriers.