Italian and French experts are on the scene in the Mediterranean fighting a major oil spill.

Two cargo ships collided near the island of Corsica on Sunday afternoon, causing a leak of some 600 cu m of fuel, according to the local coast guard in Italy. The vessels involved in the accident are the roro Ulysse, owned and operated by the Tunisian shipping company Cotunav, which ran into the boxship CSL Virginia 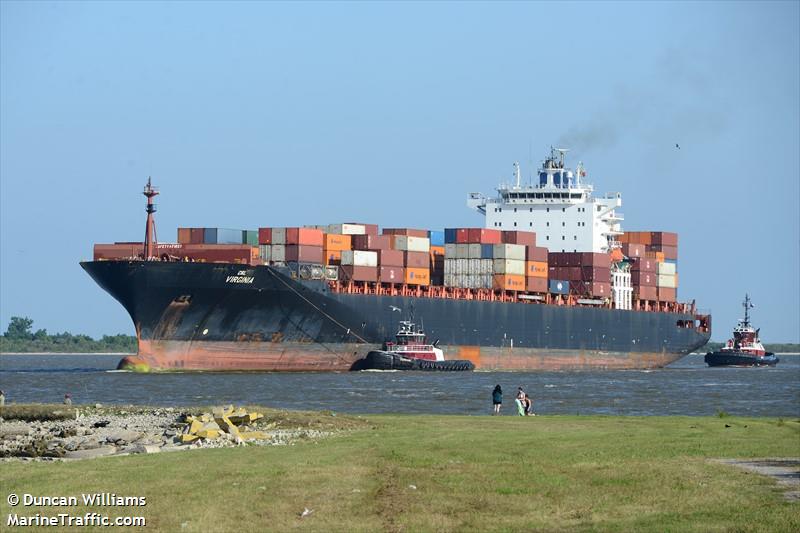 , owned by Cyprus Sea Lines while it was anchored about 30 km off the northern tip of the island.

No one was injured but the collision caused considerable damage, with an opening several metres long in the CSL Virginia’s hull, the regional naval authority said in a statement.

The spill created a trail of pollution several kilometres long and several hundred metres wide, heading away from Corsica to the northwest, towards the French and Italian mainland, the statement continued.

Officials said they were yet to identify the liquid, but a source close to the inquiry told French news agency AFP it was probably leaking from one of the fuel tanks.

Tugboats have been dispatched from three Italian ports and the French navy has also provided a vessel specialised in containing and cleaning up spills.

Italy has also offered its assistance as part of the Ramogepol accord between France, Italy and Monaco to jointly intervene in cases of maritime pollution.