A new film from the Seafarers International Research Centre (SIRC) shows the plight crews face around the world thanks to corruption at many ports.

Interviews gathered by academics at Cardiff University where SIRC is based detail how those working at sea are often faced with demands for cash and provisions when their vessels enter ports. One seafarer spoke of his crew being forced to resort to food rationing between ports, while another described seeing a supervisor hand over money from his own pocket, fearing a delay to their schedule might cause him to lose his job. 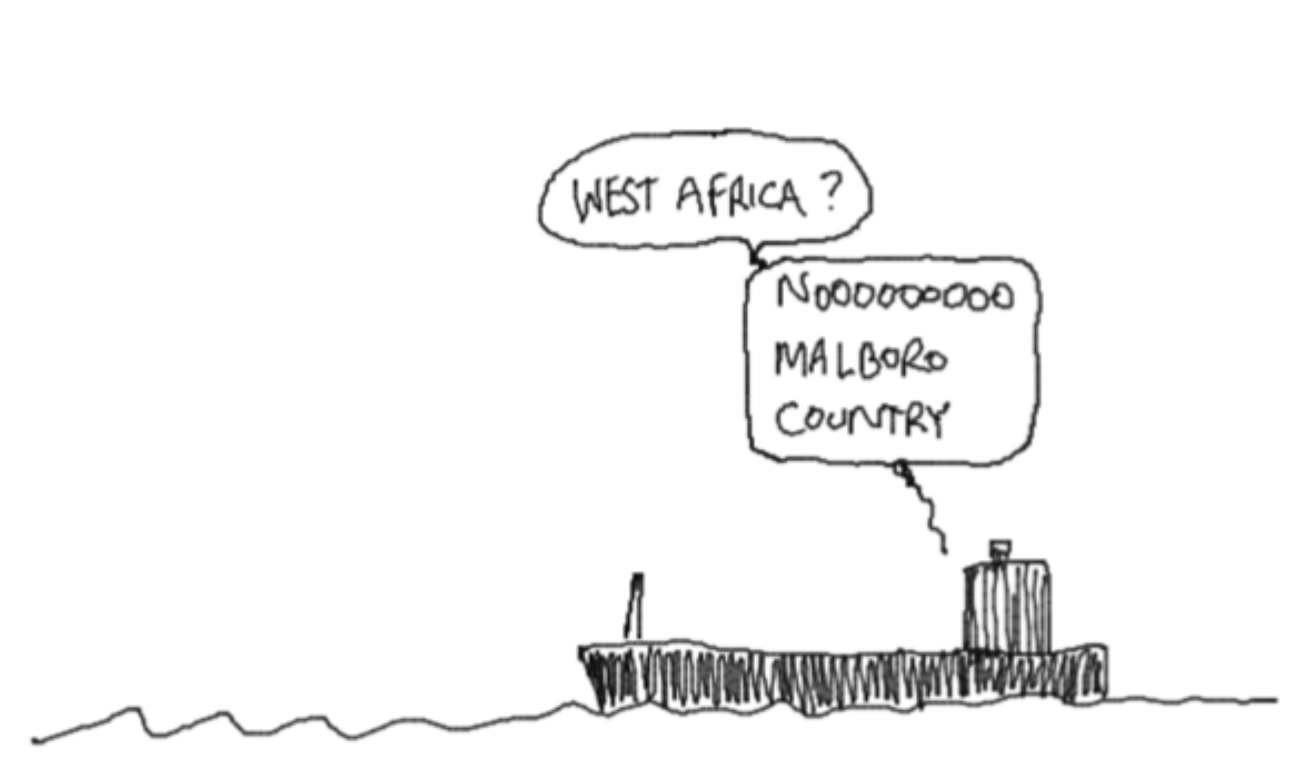 One seafarer said: “There are ports where cigarettes and alcohol are so important that sometimes the pilot boat will refuse to come alongside unless you have a man on the deck waving the cartons for them to take. So that’s a lot of pressure.

“It causes a lot of discomfort and it causes enough discomfort for grown men to shed tears. We feel powerless. It’s very degrading.”

Researchers have also been told of incidents where vital safety equipment onboard is compromised by thefts of brass fittings.

Another seafarer said: “There are certain ports we go to, where we’ve identified theft is quite high. So, before we arrive, we go around the ship, we remove all those brass fittings so they can’t be taken away. It makes you nervous and worried. We’re trained to deal with fires but we’re not firefighters, so having the safety critical equipment taken away from you because of pilfering leads to that extra stress.”

These first-hand testimonies are a continuation of research led by SIRC’s Professor Helen Sampson and are included in the film to raise awareness of their plight.

Sampson, who is based in the university’s School of Social Sciences said: “Our research provides insights into the challenges frequently faced by seafarers. We have reports of port officials engaging in a variety of corrupt practices which include demands for facilitation gifts, theft of provisions, demands for cash payments, theft of brass fittings and equipment and fraud in relation to the supply of fuel, known as bunkers.

“The amount of resistance they can mount in the face of such practices is limited and they are increasingly constrained by relatively new company policies aligning with anti-corruption legislation. This places them in an unenviable position when they arrive in ports and are met with demands for things, which they cannot provide, from powerful individuals who can arrange for the delay and detention of a ship at considerable cost to their employers.

“In these circumstances, seafarers fear being blamed, and potentially sacked, by their companies for any negative outcomes arising from their refusal to meet the demands of port personnel. As a result, they may resort to disbursing their own personal cash or ‘raiding’ the welfare funds which are provided for recreational equipment on board.

“It is important that port officials start to appreciate that they are not engaged in a victimless crime when they make demands for money and provisions from seafarers or when they steal from their vessels.”

The film has been produced with funding support from Lloyd’s Register Foundation.