Surveys are ongoing to assess the damage to the 10,106 teu APL Le Havre 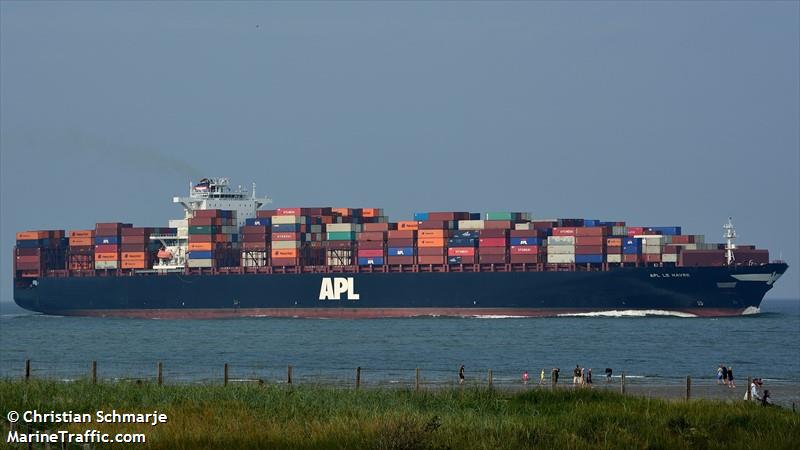 after yet another container fire ripped through the aft of the boxship on Friday evening.

The ship was en route from Karachi to Mumbai when a fire was reported in six containers located in the aft section near the accommodation block. The Indian Coast Guard was called out, but stormy conditions meant external fire fighting was not possible. The APL ship was advised by the coast guard to drill holes in the containers that had caught fire and to flood them with water.

The fire was brought under control after four hours of fire-fighting and was then escorted to Mundra port outer anchorage. No crew were injured during the blaze.

Boxship fires have been a constant in shipping news headlines this year. Insurer TT Club has found there is now a major containership fire at sea on average every 60 days.