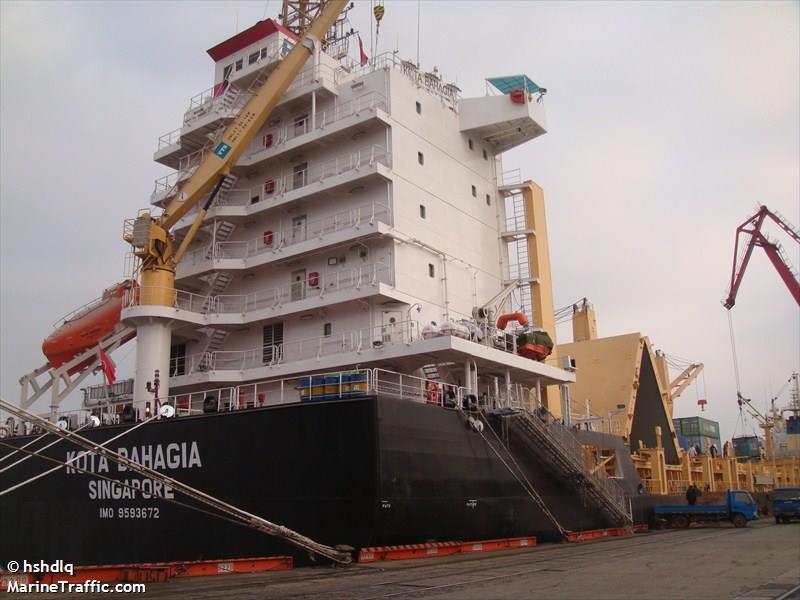 while it was docking at Napier Port in New Zealand today.

The ship, operated by Singapore’s Pacific International Lines (PIL), was carrying general cargo, machinery and components. The fire started after an explosion occurred onboard the ship and the crew were forced to evacuate and were transferred to an isolated facility.

Around 60 local firefighters rushed to the site and managed to get the fire under control within a couple of hours. Currently, the crew are back on the ship and will be tested  for Covid-19 as a precautionary measure.

Operations at the port were halted when the fire started, and now limited bulk cargo operations have resumed.

New Zealand’s Transport Accident Investigation Commission has commenced an inquiry into the cause of a fire.