A ship in dry dock at Indonesian repair yard caught fire this morning in a dramatic accident that saw the inferno spread to a neighbouring ship.

The severe fire broke out on the Jag Leela 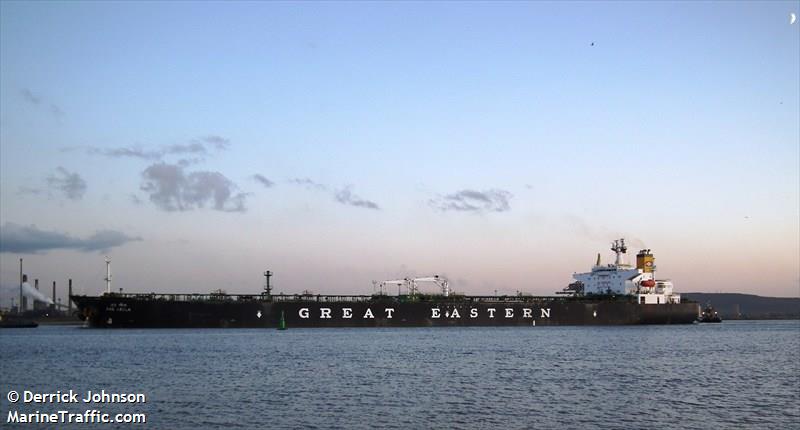 , a 21-year-old aframax tanker, which was under repair at Waruna Shipyard in Belawan, Medan.

Locals reported seeing thick black smoke on the aft of the Jag Leela followed by a series of explosions. Waruna owns both the shipyard as well as the tanker.

Fire engines and tugs were deployed to douse to the fire and while it is now under control, it has yet to be fully extinguished.

Police reported this afternoon that despite 50 people being onboard the ship at the time of the fire there were no casualties with five men sent to hospital suffering minor burns.