A major fire erupted onboard a decommissioned VLCC under demolition at Pakistan’s Gadani recycling area yesterday, just days after the country gave approval to accept tankers for recycling again.

Local police officials said the incident occurred when workers were conducting welding work onboard the vessel. 20 workers were rescued from the burning vessel. 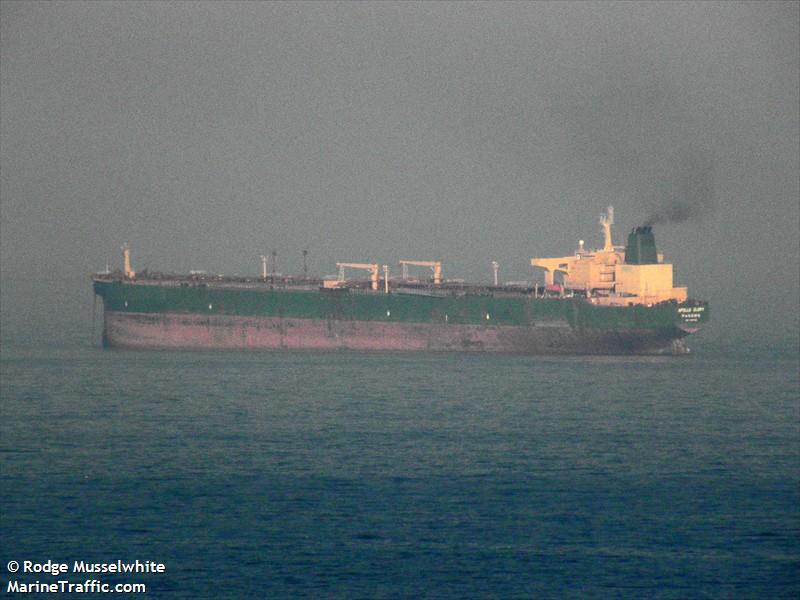 was sold by its German owner DS Tankers for scrapping in March this year.

According to local reports, the fire is now under control and no causalities have been reported.

Pakistan had placed a ban on scrapping oil tankers at Gadani following a series of major accidents, including a fire incident in November 2016 that killed 31 workers.