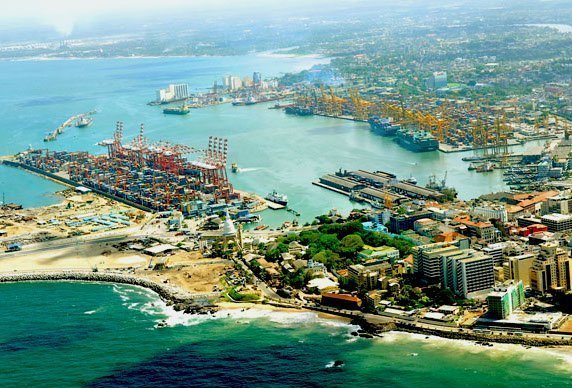 In the absence of container-handling machinery and cranes, which have been ordered and are expected to be delivered by end-June, the East Terminal, owned and operated by the state-run Sri Lanka Ports Authority (SLPA), will handle large conventional general cargo vessels. SLPA has invested $80m in the terminal, which has a draught of 18 m, and will eventually have a quay length of 1,200 m.

The East Terminal is the second of three such 2.4m teu capacity facilities being created in the U-shaped South Harbour. The first, Colombo International Container Terminal, has been in operation since August 2014, but no work has been started at the third terminal as yet.

When the East Terminal is fully operational by end-2015, the container-handling capacity of Colombo port will go up to 9m teu.