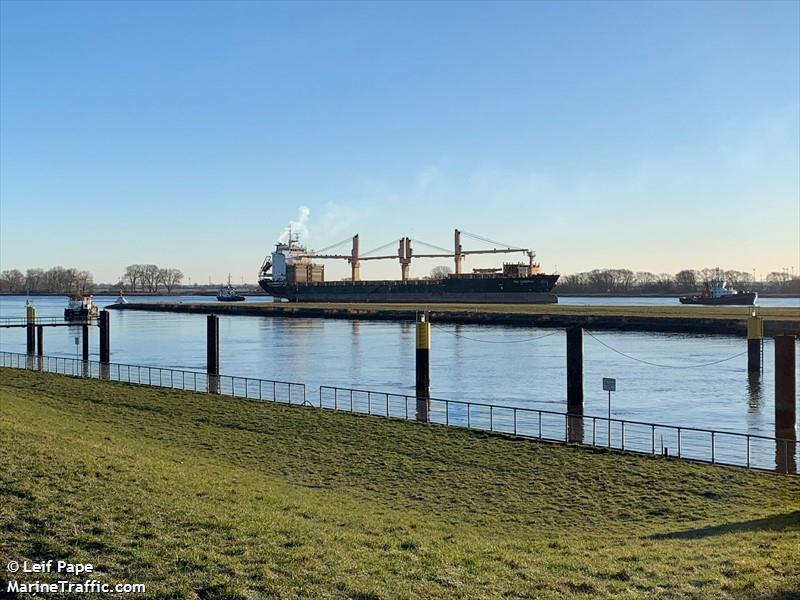 has been boarded by armed pirates offshore Cotonou of Benin in West Africa.

According to Dryad Global, the attack is the seventh incident in the waters off Benin this year. The incident has brought the total number of kidnapped personnel in maritime incidents off West Africa in 2020 to 80. Incidents of kidnapping are currently tracking at 26% higher in 2020 than in 2019.