Criminal syndicates are trawling the seas off West Africa, swooping for kidnap-for-ransom targets with security firms describing the current risk levels as critical. 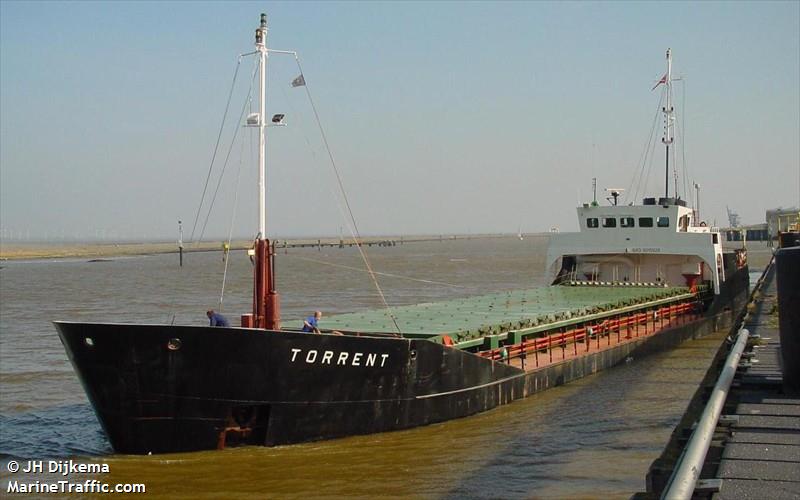 was boarded by pirates off Brass of Nigeria in the Gulf of Guinea, and five crew onboard the vessel were kidnapped.

Maritime safety consultancy Dryad Global reported that the vessel was boarded by six to seven pirates and the kidnapped crew are all believed to be Ghanaian nationals. The perpetrators damaged the onboard communications and navigation equipment, resulting in the vessel drifting with two crew onboard.

The incident shortly after 14 crew were kidnapped from Chinese heavylift ship Zhen Hua 7 near Sao Tome in the Gulf of Guinea on Friday.

The latest incident takes the total volume of kidnapped personnel from vessels within the Gulf of Guinea to 115 across 22 incidents so far this year.

“This incident occurred closer to shore than the majority of incidents in 2020 which have thus far reflected the developed trend of incidents at the 80+nm range. It is within a high traffic area that saw a large cluster of incidents in both 2018 and 2019. Following a spate of unsuccessful attacks on vessels previously it is highly likely that the perpetrators sought to return to areas of known traffic density and opportunistic targets.” Dryad Global said in a report.