Korean owner Five Ocean Corp has an interesting track record in the secondhand market, picking up ships about every second year. It has recently broken this pattern with one ship in and one ship out. 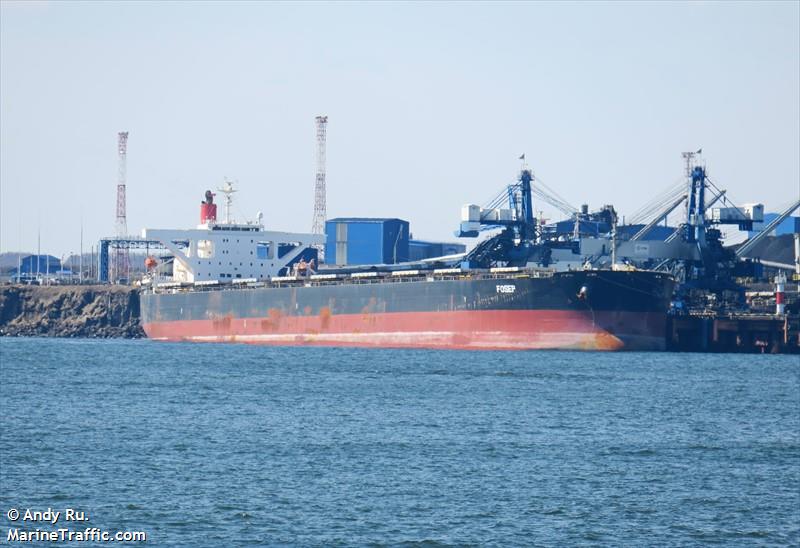 It’s about two years since the conservative owner added its last ship when it tapped the market for a vintage Sasebo Heavy Industries-built, 76,000 dwt ship.

The company entered the cape segment in 2016 adding a 2009-built cape. The Korean outfit has been around since 2006, securing long-term COAs with domestic companies such as KEPCO and POSCO.