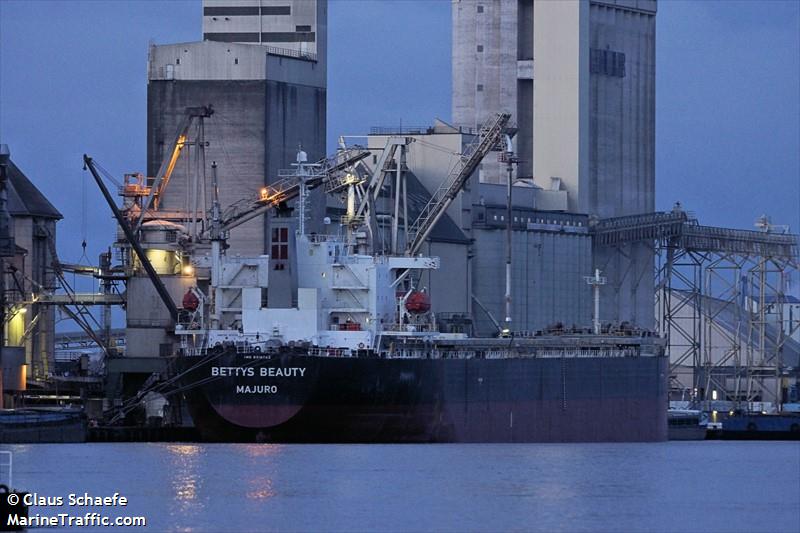 According to shipbroking sources, the Sasebo-built vessel was sold for a price of around $10m, substantially higher than VesselsValue‘s valuation of $8.58m.

The vessel has been renamed F Ocean, and grows the Korean company’s fleet to seven vessels including five bulkers.