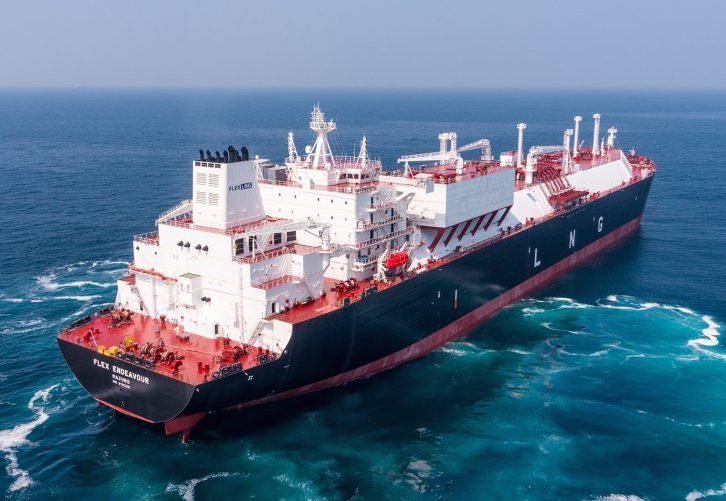 John Fredriksen’s Flex LNG has tuned in to the Spotify route to Wall Street, pushing ahead with a direct listing on the New York Stock Exchange (NYSE). Flex LNG has revealed it submitted a draft registration statement on Form 20-F to the US Securities and Exchange Commission (SEC) as it pursues the listing of its ordinary shares on the NYSE.

The concept of listing stock without raising cash via an IPO got a huge publicity boost when music-streamer Spotify did so in April 2018. Many others have since followed suit, including a raft of shipping companies.

“With the successful $300m equity private placement in October, through the Oslo listing, Flex LNG’s entire fleet including newbuildings of 13 large fifth generation two-stroke slow speed LNG carriers, are fully capitalised. Hence, we are not seeking to raise more equity, which is one of the main reasons for doing a direct listing instead of a F-1 IPO,” Oystein Kalleklev, the company’s CEO told Splash today.

“A direct listing doesn’t require issuance of new shares, is considerably cheaper and has a higher level of deal certainty as we are not dependent on raising more equity. Being listed in the US, Flex LNG will gain access to an attractive equity market when it comes to depth, scale and liquidity which will make the company with its unique position and business strategy, an attractive investment for those seeking exposure to a transformative LNG landscape,” Kalleklev added.

The liquidity of the Flex LNG stock in the US will be affected by the lack of new shares directed towards US investors, and the company has said it is working on arrangements to ensure better trading liquidity. Once Flex LNG has been listed in the US for more than 12 months, it can file an F-3 Shelf registration which gives it the ability to raise equity in the US overnight.

Diamond S is another recent shipping company to go down the non-IPO trend. Copenhagen-listed Torm also secured a US NASDAQ listing and began trading in December 2017. South Africa’s Grindrod Shipping, which is also listed in Johannesburg, began trading on NASDAQ in June 2018, also via the non-IPO route. Angeliki Frangou’s Navios Containers initially pursued an IPO, but pulled the plug in September 2018; instead, it directly listed on NASDAQ in December. Greece’s Castor Maritime, which owns a single 15-year-old panamax bulker, began trading on NASDAQ in February.

The net result is that the number of shipping ticker symbols keeps rising on Wall Street, despite a shipping IPO drought that has dragged on since Gener8 Maritime’s debut back in June 2015.