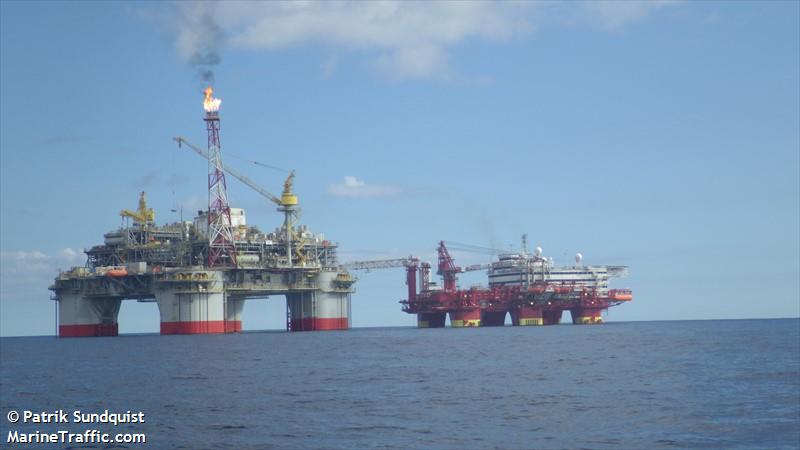 The contract covers the provision of maintenance and safety unit services alongside the Peregrino floating production storage and offloading unit (FPSO) offshore Brazil. The deal is until year-end 2022, with further options to extend. Financial terms have not been revealed.

In addition, the Peter Jacobsson-led company said the Floatel Victory is the nominated vessel for the contract with Chevron to provide offshore accommodation services at the Anchor field development in the US Gulf of Mexico, which is expected to start in the second quarter of 2023.

In June last year, Floatel won the Anchor field accommodation contract from Chevron for the 2016-built semisub vessel Floatel Triumph, which provided the latter with an option to establish the base charter period for either four or five months with an expected commencement of accommodation services in Q2 or Q3 2023.