With a view on India’s ballooning imports of oil Ravi Mehrotra’s Foresight Group has returned to the VLCC trades. 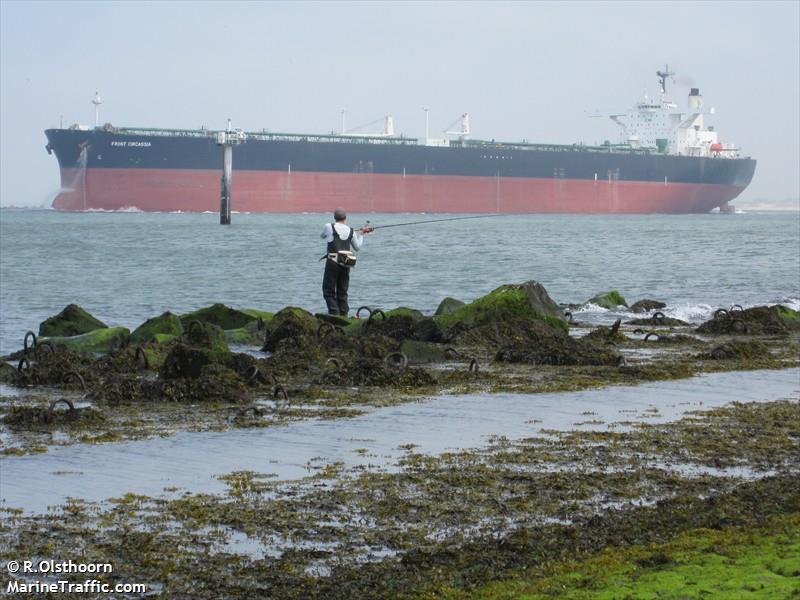 for an undisclosed sum. The ship has been renamed Agra, and joins Foresight’s two aframaxes in its tanker fleet.

The ship will mainly be used to move oil from the Middle East to India. Indian oil imports are tipped by many analysts to grow at 10% a year in the short to medium term.