Datuk Ramesh Rajaratnam was involved in disposing of a total of 10.2m MMM shares on three separate occasions in early 2010.

The judge allowed Ramesh bail of RM200,000 with one surety and to surrender his international passport to the court.

The offences carry a punishment of an imprisonment term of up to 10 years and a fine of more than RM1m.

MMM is a Malaysia-based investment holding company engaged in sea transportation and the provision of shipmanagement services. The company was delisted in 2011 due to its weak financial situation. 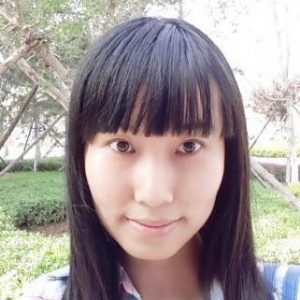