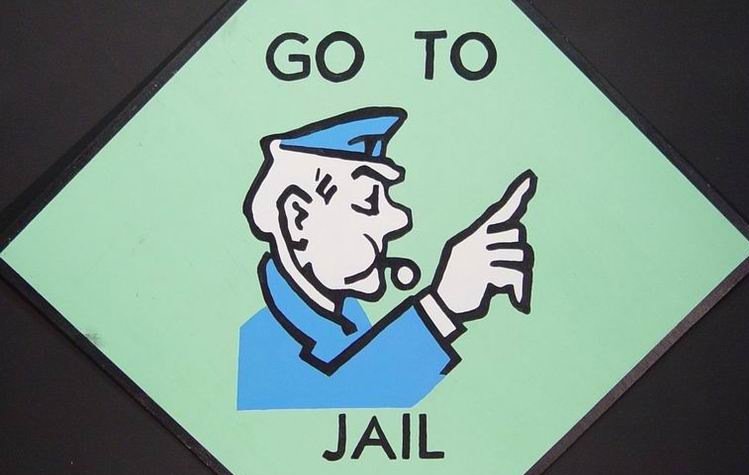 San Francisco: A former international director of Petrobras was sentenced to five years in prison on Tuesday for his part in the huge corruption scandal that has engulfed Brazil’s state-run oil company.

Nestor Cervero was convicted of money laundering as well as being implicated in taking bribes.

The web of graft that spun around Petrobras involved bribes for the awarding of inflated contracts and kickbacks for company executives and politicians.

In April when the company presented its financials, Petrobras admitted the scandal had cost it $2.1bn.

Cervero is the second Petrobras executive convicted in the probe. He is also suspected of receiving bribes in exchange for awarding drilling ship contracts. Petrobras is a big player in offshore oil exploration.

So far more than 100 people have been indicted and 50 politicians are under investigation for taking bribe money.

The massive scandal has hurt Brazil’s economy and reputation, with the president Dilma Rousseff also damaged – she is a former Petrobras board member and her Workers’ Party is deeply embroiled in the dodgy scheme of payoffs.

Wallenius Wilhelmsen reduces workforce in US and Mexico by 2,500