Italian bunker trader and supplier Fratelli Cosulich announced it has just added a sixth vessel to its fleet in the port of Singapore.

“In the year of our 50th anniversary of bunker trade services, we are pleased to announce terrific news for our marine fuel business unit. Fratelli Cosulich Group has just concluded the acquisition of a modern bunker tanker for our operations in the Singapore: we proudly introduce to you Emma Cosulich 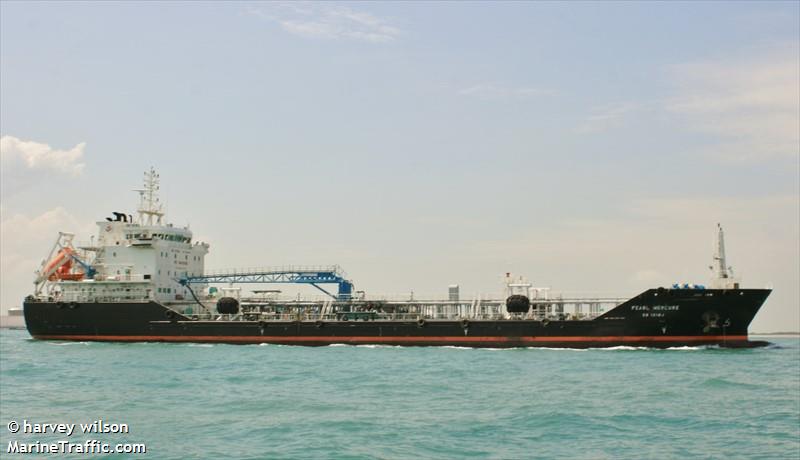 The Genoa-based company further added: “Built in 2018, Emma Cosulich with its 8,000 dwt capacity has joined our 6-strong fleet and will allow us to target ambitious objectives in 2020. As 2019 draws to a closure, we will continue to focus on satisfying our customers and anticipating their needs.”

The price and seller were not disclosed, but according to VesselsValue the vessel is the former Pearl Mercure, built by Bohai Shipbuilding Heavy Industry and previously controlled by Consort Bunkers. The current market value of this bunker tanker is roughly $14m.