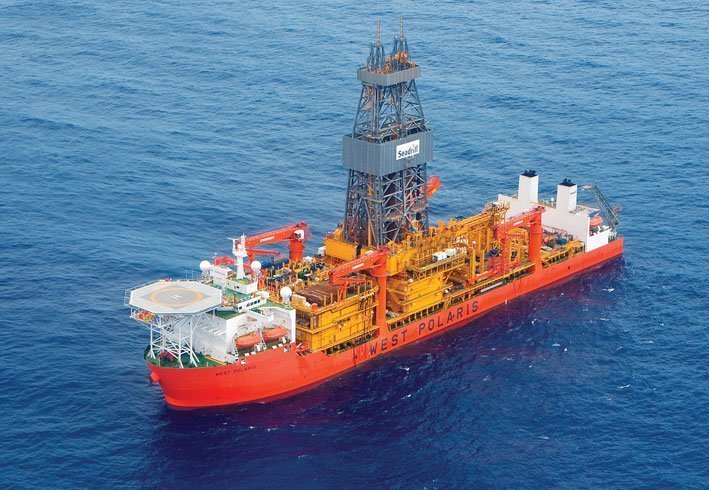 Four ships that Daewoo Shipbuilding & Marine Engineering and Samsung Heavy Industries have nearly finished building for Seadrill could be bought by Hemen Investments, John Fredriksen’s family investment vehicle. Negotiations are underway to find a solution for the ships that are due to deliver this year.

Both Korean yards have just announced that their contracts for the new Seadrill drillships have become invalidated as a result of the offshore driller’s bankruptcy. Each yard had two drillships from Seadrill on their books.