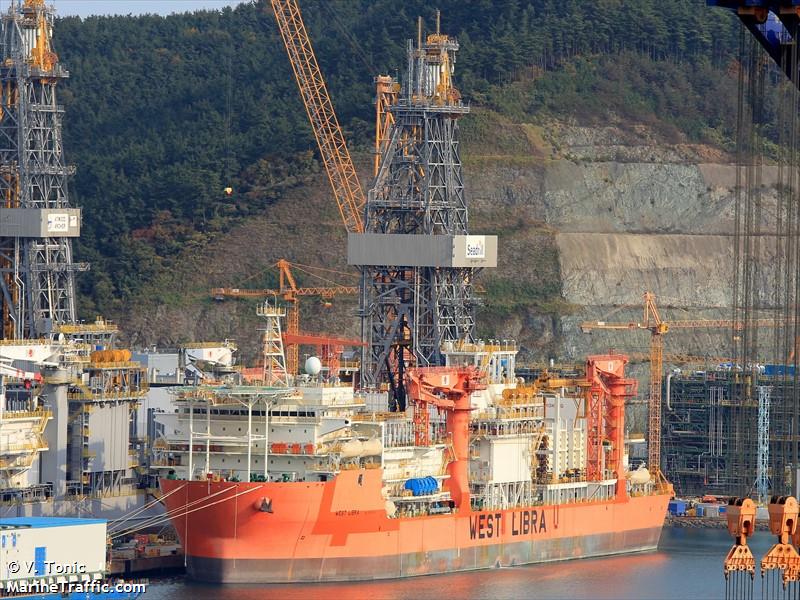 due to a delay of delivery as well as a repudiatory breach of contract.

The company’s subsidiary, West Libra Inc, has made advance payments of around $90m under the resale contract and will claim a refund of the installment paid, plus interest and damages.

“If this claim is disputed, the company will seek an award via London arbitration in accordance with industry-standard procedures and timescales,” Northern Drilling said in a statement on Monday.

Fredriksen’s rig investment unit struck a deal with South Korea’s DSME in May 2018 to buy the newbuild drillships West Aquila and West Libra for $296m each. Delivery of the vessels was scheduled for January and March 2021 or earlier.