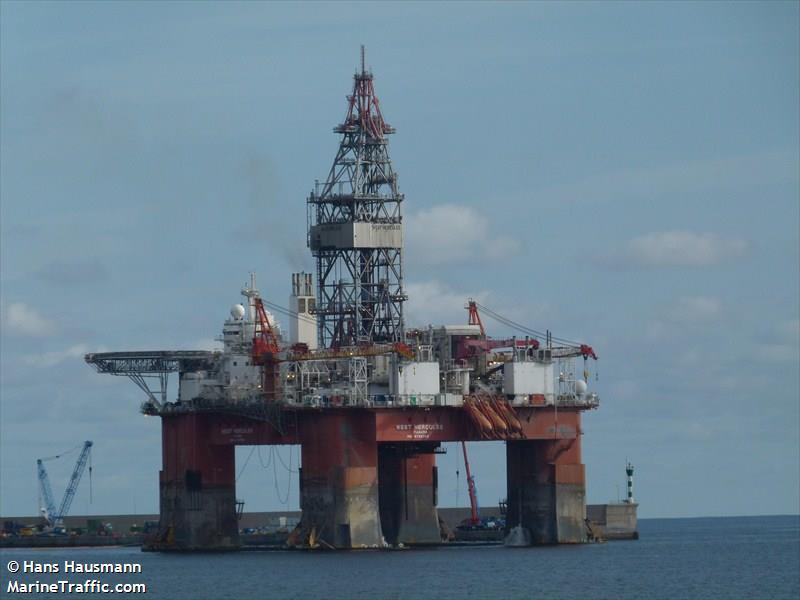 The New York-listed diversified owner, with investments also in tankers, containerships, dry bulk vessels and car carriers, will bank around $50m from the deal.

The contract is expected to start in the second quarter of 2023 and last for about 135 days, with an extension option of 60 days attached. The rig will undergo a scheduled special periodic survey in Norway before mobilisation to Canada.

Hercules is currently employed on a bareboat charter with Seadrill until late in the fourth quarter of 2022, after which Odfjell Drilling will take over the management on SFL’s behalf.

“We see an increasing demand for harsh environment oil exploration and development, in a market with few available drilling rigs with these capabilities. We are therefore optimistic on the prospects for longer-term employment from 2024 onwards for Hercules,” said Ole B. Hjertaker, CEO of SFL Management.