Jean-Emmanuel Sauvée, the 55-year-old head of cruise line Ponant, has been elected president of Armateurs de France, the French shipowners association. He takes over from Jean-Marc Roué, whose parting message this week was a call to Emanuel Macron, the French president, to enact a Marshall Plan for local shipping amid the coronavirus crisis.

“I appeal to the state to right now plan a Marshall Plan for French shipping,” Roué said in his final address as president this week, going on to relate how often Macron has said, “We are at war” when discussing the fight against coronavirus in recent weeks.

“Let’s plan together, and very quickly, the Marshall Plan for reconstruction,” Roué urged, adding: “Other economic sectors have already launched their emergency beacons. Ours must be seen from afar.”

The Marshall Plan was a massive American aid project launched in Western Europe after the Second World War.

Roué’s successor at Armateurs de France, Sauvée has worked for Brittany Ferries, Bourbon Offshore and CMA CGM over a 32-year career in shipping.

“We are currently facing extremely violent external events which will profoundly affect our economic models and the performance of our companies,” Sauvée said on being appointed president of the shipowning body.

“To get through such a crisis, we must rely on the values ​​of our sector: solidarity, professionalism, pragmatism and constant dialogue with all stakeholders,” Sauvée said. 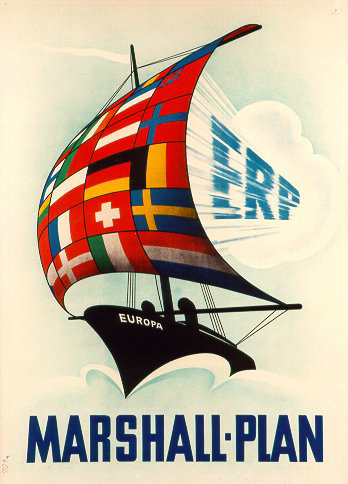