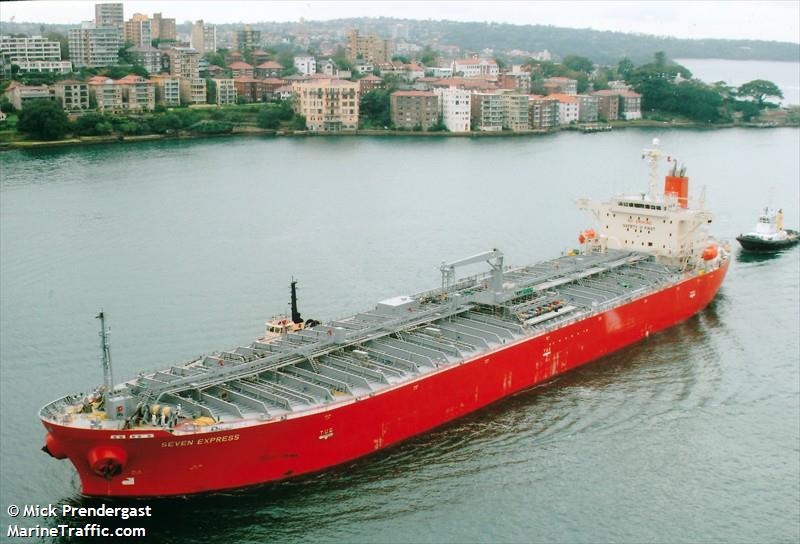 The vessel, which has most recently been operating in a Hafnia pool, has been sold to an unaffiliated third party. FSL did not reveal the buyer or the price it was sold for, however according to VesselsValue the sale price is $11.3m which is slightly below its valuation of $11.51m.

FSL said it will reveal further details on completion of the deal. The company had acquired the ship from Japan’s NYK Line for $21.8m in 2015.

Earlier this week, FSL announced that it made a $500,000 profit on the $103.8m sale of two newbuild LR2 tankers to Libyan company General Maritime Transport Company.

Oil demand to exceed 2019 levels by end of next year

Oil demand to exceed 2019 levels by end of next year