The contract covers inspection of the subsea infrastructure, including pipelines and structures, and surveys ahead of future drilling campaigns on the Cygnus field. Data processing will be carried out from Fugro’s remote operations center in Aberdeen.

Neptune’s managing director for the UK, Alexandra Thomas, said: “It’s crucially important to ensure the integrity and maintenance of subsea infrastructure and we are pleased to be awarding this contract to Fugro to help us achieve the highest standards of inspection.” 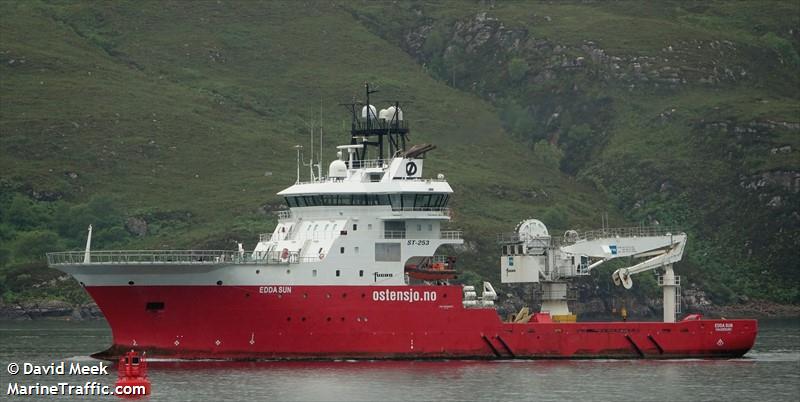 to carry out the work. The vessel of choice was not named for the new Cygnus campaign.

The Cygnus field is operated by Neptune, which owns a 38.75% stake, while Spirit energy owns the remaining 61.25%.