The collision occurred around 2:30am while the Crystal Sunrise 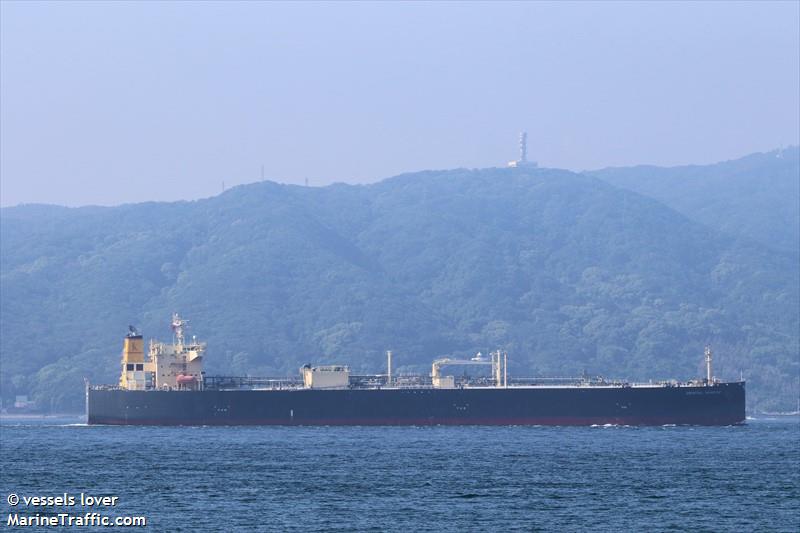 was picking up its pilot around one nautical mile south of Tuas Extension, near the designated western pilot boarding ground.

The Maritime and Port Authority of Singapore (MPA) said that both vessels have been stabilised and said the leaked butane “would have been carried southward away from mainland Singapore” and poses no risk to shipping.

While there were no injuries reported, eight PSA Marine staff who were in the vicinity of the collision were given medical check-ups.

MPA is now investigating the incident.