The charters build on GasLog’s existing relationship with Cheniere, which now totals four newbuilds on order and the GasLog Partners-owned GasLog Sydney 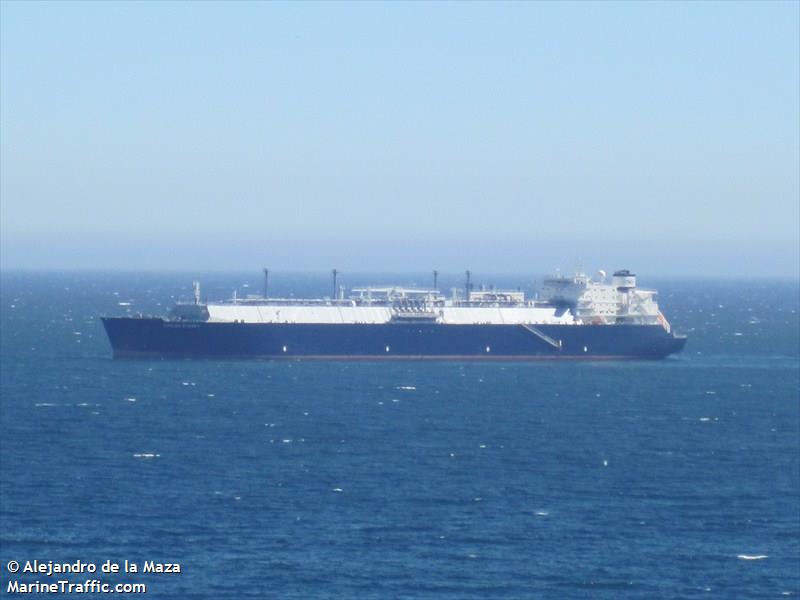 , which is currently on a multi-year time charter.

GasLog Partners has the right to acquire the vessels delivered into the charters meaning the company’s potential dropdown pipeline will increase to 12 LNG carriers.

In a release, GasLog said it is well positioned to announce a further dropdown acquisition within the first quarter of 2019.

Paul Wogan, CEO of GasLog, stated, “Attractive LNG shipping market fundamentals, the strong liquidity position of the GasLog group and increasing debt capacity due to scheduled amortisation underpin the funding strategy for our newbuild program. As a result of our activities in 2018, we have made substantial progress towards meeting our target of more than doubling consolidated EBITDA over the 2017-2022 period.”