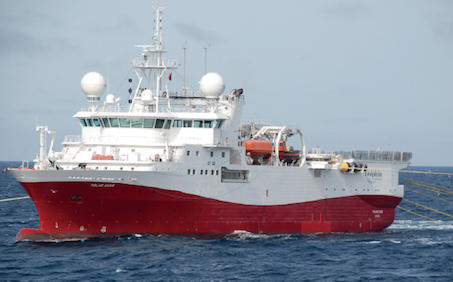 Norway’s GC Rieber says it plans to reduce its total headcount by 25% and its seafarer workforce by 28% during the first half of 2016 “in light of the uncertain market situation”. 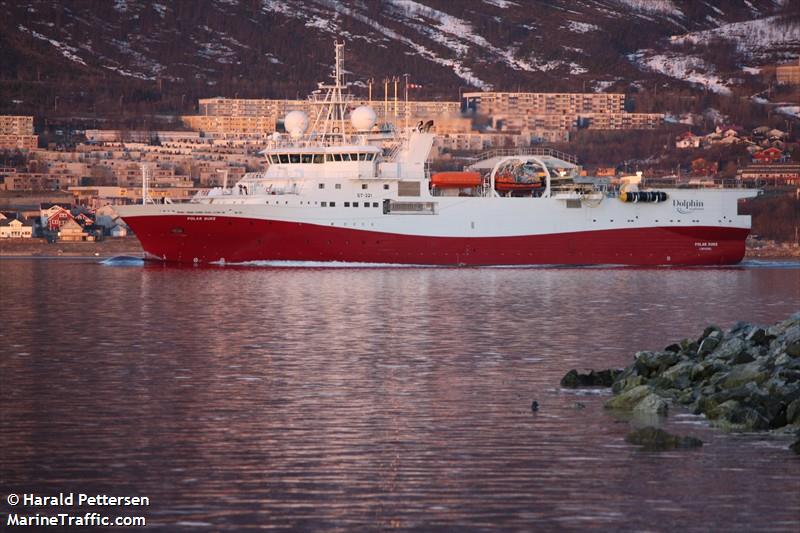 (pictured) to GC Rieber earlier than scheduled in an effort to cut its hire costs by around $16m.