General average has been declared on the 8,586 teu ZIM Charleston 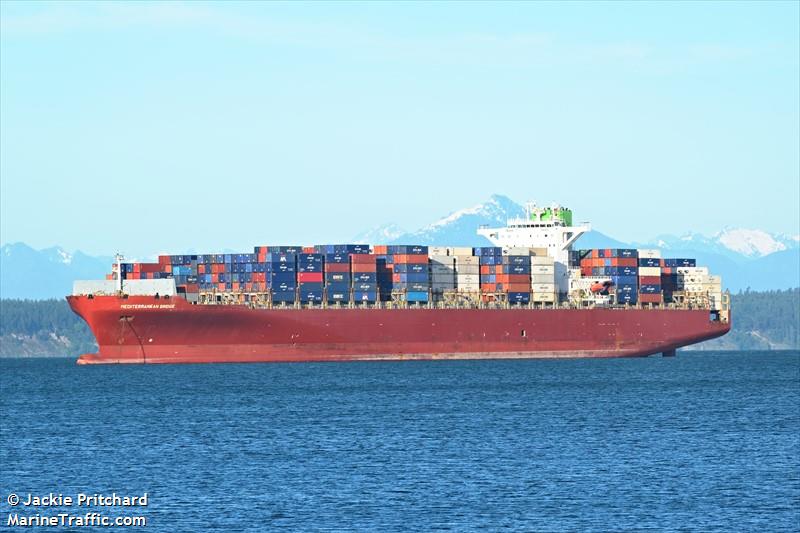 , with Splash sourcing the first public image of the burnt vessel. General average security will be now required from all cargo interests prior to the delivery of their cargo.

According to insurance firm WK Webster the fire, which took place west of Colombo, may have damaged 300 containers. The ZIM Charleston is chartered by ZIM and owned by Seaspan.

The ship has been moored in Colombo for the past fortnight with accident investigators working aboard and damage assessments ongoing.

The image below, sourced from Fleetmon, shows charring on the cargo hold immediately behind the vessel’s accommodation block. Most containers have been removed from the ship.

Liner shipping has been chastened by statistics from insurers that suggest a major fire takes place on a containership every 60 days.

According to the Cargo Incident Notification System (CINS), nearly 25% of all serious incidents onboard containerships are attributable to misdeclared cargo.

In the wake of many massive fires, liners have started imposing fines on shippers who have failed to declare hazardous cargoes in their containers.