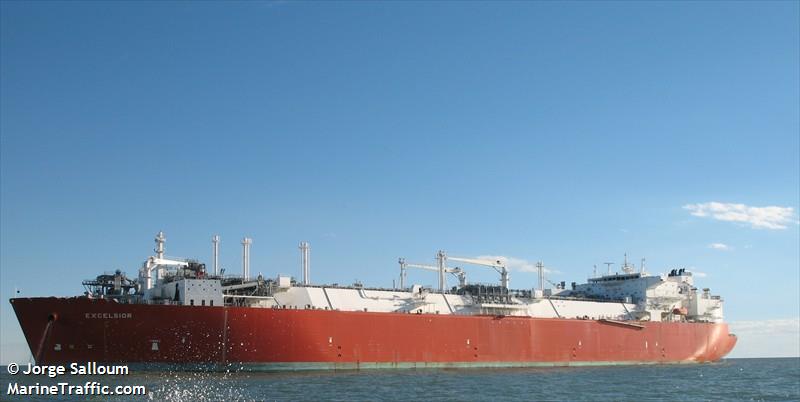 The deal will see the 138,000 cu m unit deployed at the planned LNG import terminal in the port of Wilhelmshaven developed by Tree Energy Solutions (TES) E.ON and Engie on behalf of the German Federal Ministry of Economics and Climate Protection.

The fifth FSRU in Germany is planned to start at the beginning of the heating period in 2023. It will have an annual importing capacity of about 5bcm or about 5% of the country’s annual consumption.

The charter is for five years and follows on from a term sheet inked with Engie in September, with neither of the parties naming the ship. The New York-listed Excelerate had initially earmarked the 2005-built FSRU for the Vlora LNG project in Albania.

2022 has been the single most active year on record for FSRU redeployments, according to Clarksons, with capacity which was previously idle or operating as an LNG carrier now chartered on contracts of up to 10 years.

A total of 13 future redeployments to Europe have been awarded this year, including six to Germany. Clarksons estimated that by the end-2023, Northwestern Europe FSRU deployment could reach 11 units.

“In the coming years, further European demand is expected to expand LNG regas capacity in Greece, Poland and other central European countries. Other key countries likely to add FSRUs include Australia, Bangladesh and Brazil,” the company said.