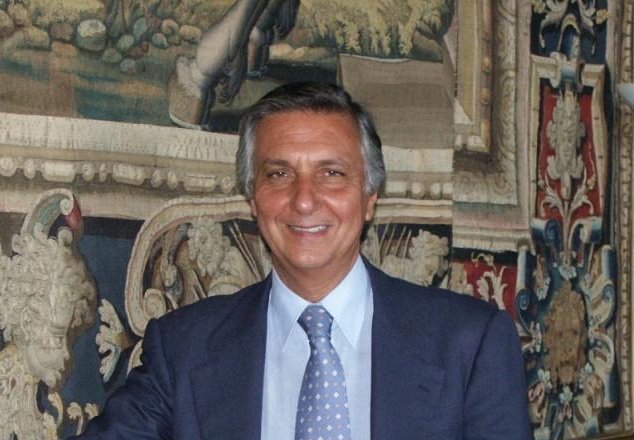 It has taken more than six years of restructuring but finally the Ravenna-based Gestioni Armatoriali is now free of debts and ready to take new investment opportunities, both in the dry and liquid markets.

Nicola Coccia, chairman of the company and former head of the Italian shipowners association, Confitarma, thinks that the traditional shipowning business model is over and a company like Gestioni has to operate on the market also as a third party shipmanagement firm. The problem now in Italy seems to be the lack of ship finance options for restructured shipping companies.

The company was set up in 1993 by Nicola Coccia and Bruno Castaldo together with the Bazzi family in order to start a new industrial project in oil and chemical marine transportation. After an initial period during which the company chartered ships from the market, from 1999 Gestioni Armatoriali became an owner and manager of oil tankers. From 2000 an extensive investment program of over $200m was launched for the construction of nine double-hull oil tankers, and in 2006-2007 the company decided also to order new bulk carriers in China and South Korea.

The company controlled until last summer a fleet of 12 ships made up of nine bulkers and three tankers built from 2006 to 2012. They were all sold as part of the restructuring plan agreed with creditors. Today the fleet is back up to three, all MR tankers taken from Latvia Shipping, with plenty more ships planned for the future.

“Gestioni Armatoriali was able to buy three tankers in the last few months but we had no alternative than working with foreign banks since in Italy there is no way to obtain finance in shipping for a company like ours which was involved in a turnaround process. And consider that we are one of the few entities in Italy that succeeded at completing the financial restructuring with no changes among the shareholders and avoiding the entry of private equity funds,” Coccia highlights.

For the new deals recently closed the Ravenna-based group worked with German-based banks such as Hamburg Commercial Bank and Berenberg Bank.

“We have good business relations also with some other specialised banks and we are thinking at taking new opportunities also with investment funds which have been active in the shipping market in the last years,” Coccia adds. Among them there are names like Attestor, Deutsche Bank, Fortress and Morgan Stanley.

The seasoned Neapolitan shipowner, looking at the crisis which severely hit the Italian shipping cluster in the last decade, underlines the role lenders played in the crisis.

“Most of the banks in Italy had no skilled resources for operating in the shipping business and therefore they acted only with a commercial approach. When the market was up they came and knocked at the shipowners’ doors offering money,. When the freight rates went down they just disappeared and lately they preferred to dismiss non-performing-loans to speculative investors rather than managing them with the related company.”

Nevertheless, with the worst over now is the time, Coccia says, to rebuild the relationships between Italian owners and local banks.