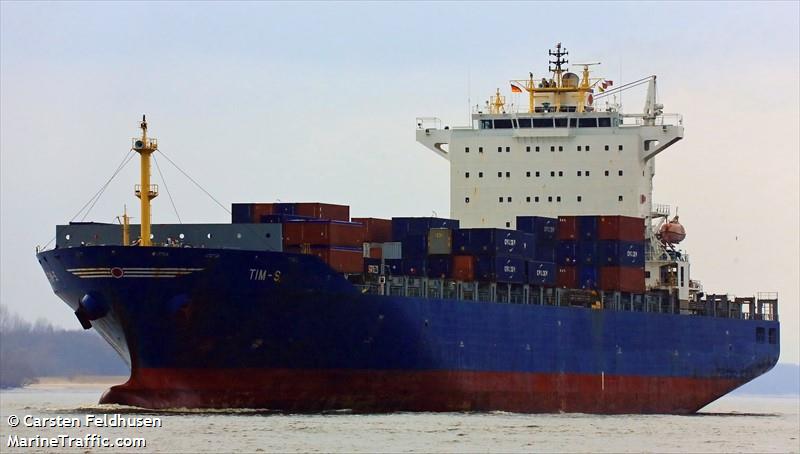 The Hanjin-built 3,398 teu boxship was reported as sold by Germany’s Nordic Hamburg Shipping in January for around $10.10m. Escalating secondhand boxship prices now sees the ship valued at $15m by VesselsValue.

GFS has been on a buying spree since August last year, having added eight boxships to its fleet. The company took over the liner operations of Dubai-based Simatech in 2018, and mainly provides services in the Middle East Gulf and between the Middle East and the Indian sub-continent.