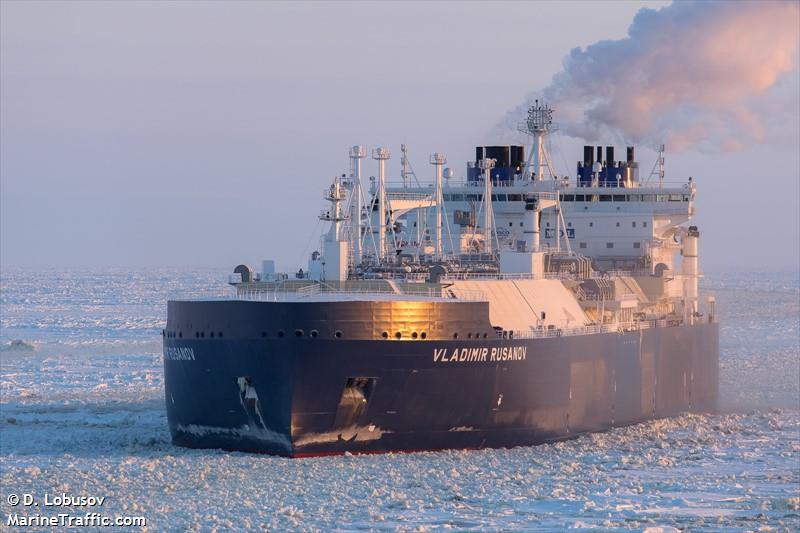 LNG carrier arrived at the Bering Strait today, completing an 11-day voyage along the Northern Sea Route from the Yamal LNG plant at Sabetta port.

The icebreaking gas carrier – jointly owned by Japan’s Mitsui OSK Lines (MOL) and China Cosco Shipping – departed remote Sabetta in northwest Siberia on June 25 without any icebreaking support. Having successfully navigated its way along the Northern Sea Route it is now bound for Jiangsu Rudong port to the north of Shanghai.

Named after a Russian geologist who focused on the Arctic and died in 1913 on an ill-fated attempt to get to the Pacific from St Petersburg via the Northern Sea Route, the vessel is the first of three newbuilding vessels destined for the MOL and China Cosco Shipping fleets in the Yamal LNG project. This trip marks the first direct delivery of LNG from Yamal, one of the largest gas producing sites in the world, to East Asia, the region with the greatest gas demand on the planet.

“The voyage sets a new benchmark in the transportation of natural resources from the Arctic via the shorter Northern Sea Route, giving further momentum of natural resource development in the Arctic. This will be of considerable benefit to meet the growing energy needs of many natural resource importing Asian countries, including Japan and China,” MOL stated in a release today.