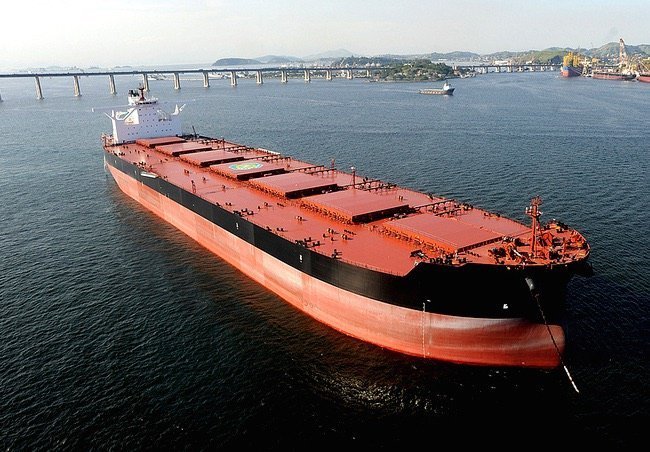 To order, or not to order – that is the question. This may be a poor misquote of Shakespeare, but the wrong decision by shipping managements may result in “the slings and arrows of outrageous fortune”.

Having seen 10 years of disaster in the dry bulk segment of shipping, isn’t caution in order? With several false recoveries during that time isn’t the real question: what has changed? Has there really been a change that warrants opening up the orderbook? Or should we be reminded by Alexander Pope, “Fools rush in where angels fear to tread”? Angels here being the wise, the cautious.

As always, the global economy is the driving unknown in the equation. The major economic blocks being China, Japan, the United State of America, and the European Union. Sorry, Prime Minister May, you are pushing the United Kingdom into insignificance. For dry bulk shipping, the issues are China’s One Belt, One Road initiative which affects demand and Western central banks’ interest rates which affect capacity.

The One Belt, One Road initiative promises to create a major economic powerhouse throughout Eurasia. China, through the Asia Infrastructure Investment Bank (AIIB), will provide what is needed to get the economies of the area in high gear. It appears that the countries along the new Silk Road are favourable to the Chinese initiative. The major problem is the US and its allies in the region. This is nothing new. The US has always tried to exert influence in the region. The Obama administration’s Pivot to Asia increased this attempt at dominance. For example, the US tried to dissuade allies from joining the Asia Infrastructure Investment Bank and also pushed the failed Trans-Pacific Partnership in order to exert hegemony in Asia.

The United States, Japan, and the European Union are still plodding along economically. Income inequality keeps increasing. There is growth, but nothing for the majority of middle-income and low-income workers who are the real spenders; hence, the engine of a consumer driven economy.

Although there are some indications of central banks increasing interest rates, they do not appear to be aiming at normal levels within the next couple of years; in fact, rates will not achieve historically average levels in the next few years. National governments still think the solution is providing cheap money to Wall Street, The City, Frankfurt, et cetera as a way to stimulate economies. The conservative governments do not want to spend on massive infrastructure programs which would create real jobs. Unfortunately cheap money hasn’t worked in the last decade. All it has done is provide hedge funds, private equity firms, and foolish managements with low interest money to splurge on new ships. Ships that added to the overcapacity.

Often we hear, “Do the math.” It would be better to forget the mathematics, do the simple arithmetic! If you are reaching for the orderbook, think about two years or so down the line when the new ship is delivered. What if demand has not gone up and the dry bulk index has dropped to the average of the last five years. Can you offset your increased capacity by scrapping at the average scrap price for the last few years? If this little mental exercise doesn’t pan out, close that cheque book and put it back in the desk. Bankruptcy courts are filled with petitioners who were overly optimistic.