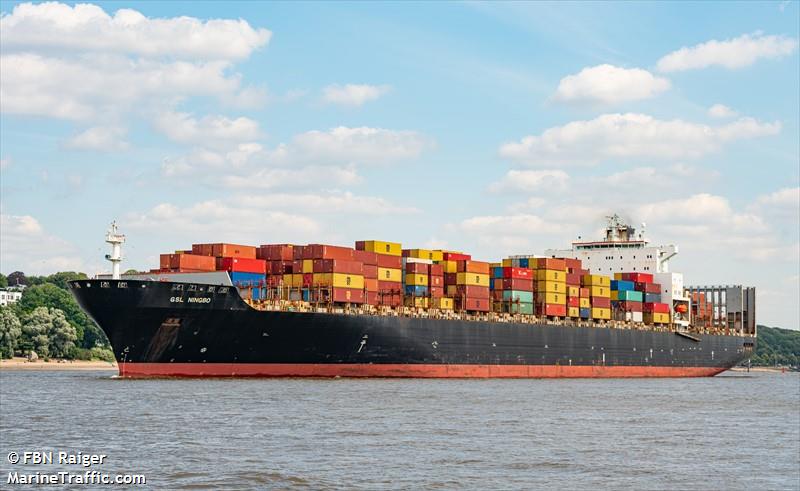 , built in 2004, to Mediterranean Shipping Company (MSC) for a period of 48 to 52 months at a rate that generates an average annualized EBITDA of 3.1 times that under its existing charter agreed in late 2020.

The London-headquartered containership owner said the charter under the new terms is scheduled to commence in July 2023, generating an average annualised EBITDA of around $16.6m.

George Youroukos, executive chairman of Global Ship Lease, commented: “We believe that this long-term forward charter on a vessel that will be approaching 20 years old is illustrative of not just an expectation by our liner customers that containerised freight demand will remain robust, but also a recognition that a highly specified and well-maintained older vessel can remain a key contributor well into its third decade of operation.”

Global Ship Lease currently owns 65 containerships, ranging from 1,118 teu to 11,040 teu, with an aggregate capacity of 342,348 teu. The average remaining term of the company’s charters, including options under the company’s control, was two-and-a-half years on a teu-weighted basis. Contracted revenue on the same basis was $1.76bn. Contracted revenue, including options under charterers’ control, was $2bn.