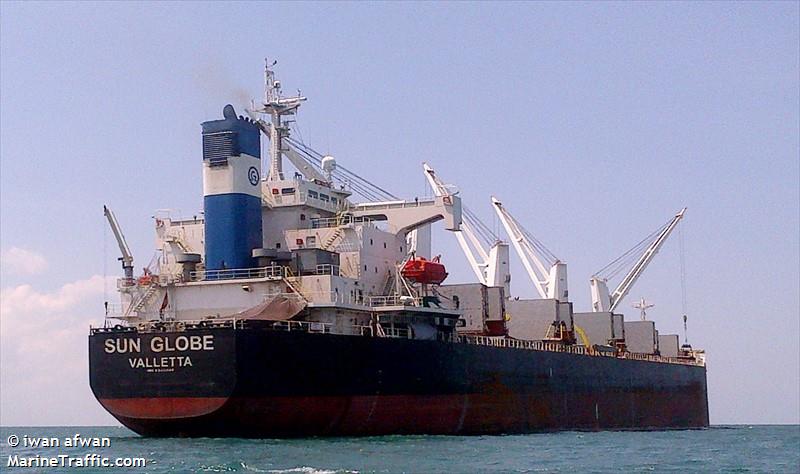 The Tsuneishi-built vessel commences its new charter on February 1, for a period of four to six months. Globus says the deal will generate between $1.25m and $2.3m.

Athanasios Feidakis, president and CEO of Globus, commented: “We are very pleased to continue fixing our vessels on competitive rates and could have, assuming on the minimum duration of the charter, secured around 65% of our projected fleet operating expenses for 2021.”

A few weeks ago Globus, which owns a fleet of six bulkers, also fixed 2010-built supramax Star Globe for a period of five to eight months.