The vessel, built at Jiangsu New Yangzi Shipbuilding, has been identified as Yangzijiang Shipping’s Yangze 11 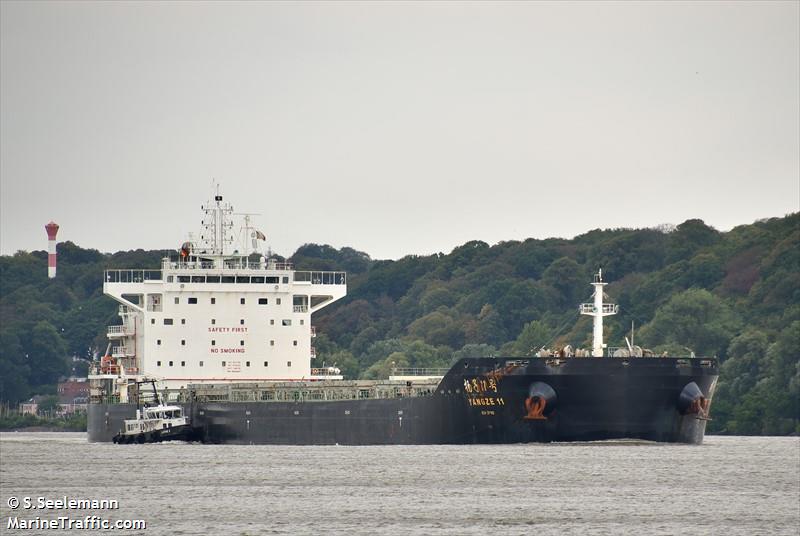 Globus says the vessel is expected to deliver during the second quarter, taking the company’s fleet to eight.

Athanasios Feidakis, president and CEO of Globus, commented: “We are very pleased to announce yet another agreement to purchase a modern vessel resulting in an increase of our fleet carrying capacity and a decrease of the average age of the fleet.

Last month the company bought its second kamsarmax, spending around $16.5m on 2011-built kamsarmax Nord Venus. It has also been linked to a deal for its sister ship, Navios Marco Polo.