GMS, the world’s largest cash buyer of ships for recycling, has been revealed as company to have bought the Energy G 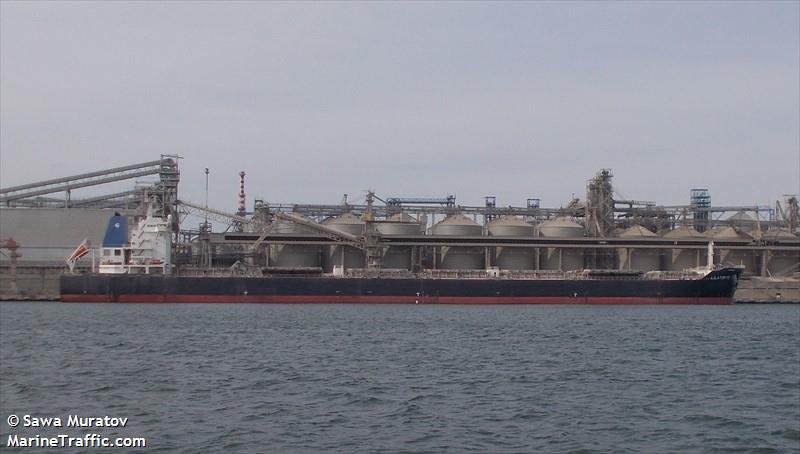 Feidakis, who founded Nasdaq Capital-listed Globus Maritime, has managed to get $15m for the 80,000 dwt Energy G. By comparison, the 81,000 dwt, seven-year-old Trade Vision, belonging to bust Toisa, has just been committed for $14.5m.

GMS looks like it has bought the ship to add to its expanding fleet of ships that it actually operates, which also includes a handysize bulk carrier, two ultramaxes and a feeder boxship.