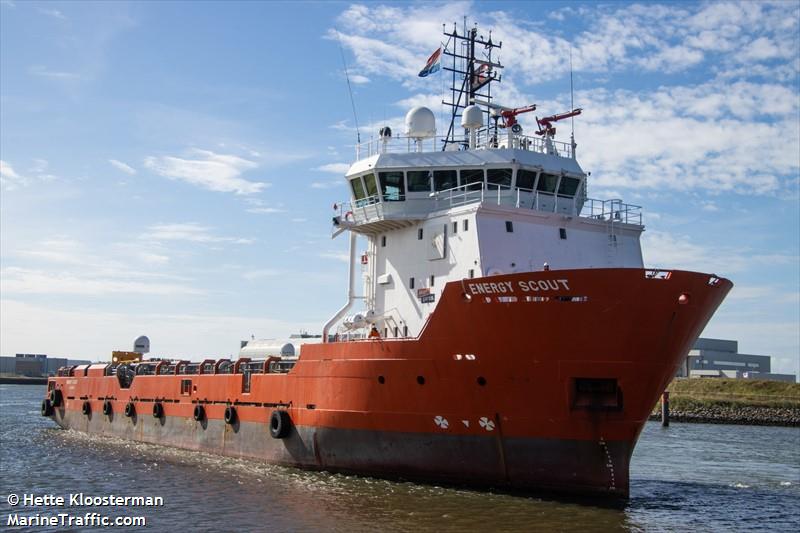 , previously on a spot contract with Shell Petroleum Development Company, has been awarded a medium-term contract by Shell.

The contract has already commenced, is firm until the end of July, and includes further options to extend.

Golden Energy Offshore did not reveal the contract value, saying that terms reflect the market in the region.