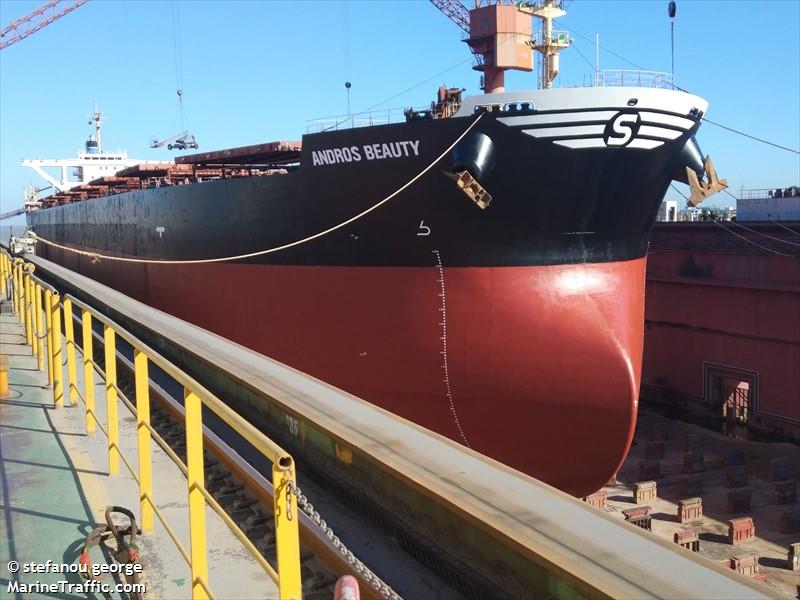 to Greek buyers for $15m.
The Aquabeauty was acquired by GoodBulk last May for $10m. The 171,014 dwt vessel, built at Japan’s Sasebo, will be delivered to its new owner in March or April.
Broker speculation is that either Bright Navigation or Spring Marine have acquired the vessel, although both companies tend to focus on other dry bulk segments.
GoodBulk also took delivery of two secondhand capesizes in the last week and now has a fleet of 14 capesizes, one panamax and two supramaxes, with an additional seven capesizes expected to be delivered during the first quarter of 2018.
Tags
Editor's Picks Monaco