Towards the end of March, Splash reported that one of last year’s most prolific buyers had snapped up a secondhand capesize, the 2007-built Ocean Commander, sealing the deal at the same time it delivered the 2003-built capesize Aquabeauty to new owners, pocketing a $5m profit in the process.

This week, brokers tell Splash GoodBulk has bought a sister ship to the Ocean Commander, the Big Bang 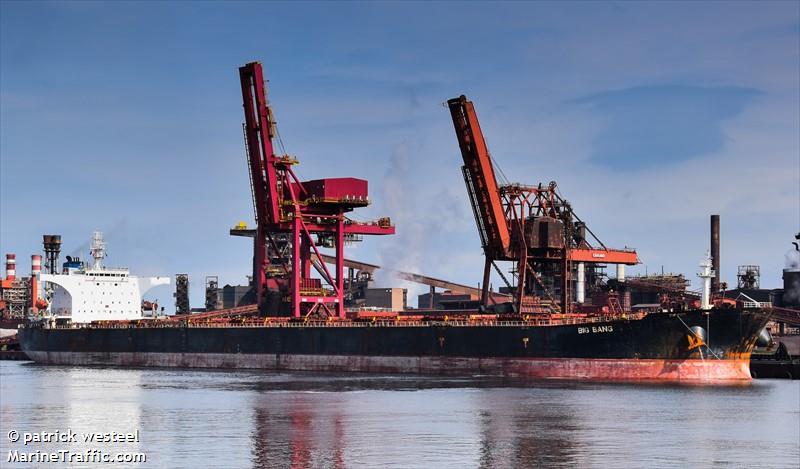 . GoodBulk is understood to paying Star Bulk Carriers $21.5m for the ship, taking its fleet to 26 ships including those under construction.