Oslo-listed Gram Car Carriers (GCC) has secured a further $118.6m in revenue by landing a five-year timecharter deal with an undisclosed industry major for its 6,700 ceu panamax vessel Viking Destiny 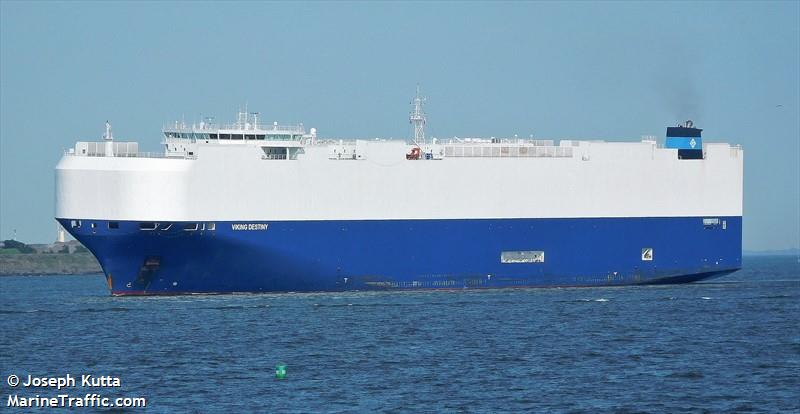 The 2017-built ship will commence the charter with a new customer for GCC in March 2023 at around $65,000 per day in direct continuation to its current contract.

“We continue to renew contracts for our vessels at dayrates and durations that reflect the strong car shipping market fundamentals in line with our strategy,” said Whist.

The car carrier market went into overdrive in mid-August, with analysis suggesting the sector is set for a very solid 2023 too. VesselsValue is predicting an average of $125,000 per day for car carriers in 2023, with highs of $150,000 deemed a possibility.

Gram Car Carriers operates 22 ships, of which 18 are owned and 4 are managed on behalf of third-party owners. Following the new contract for Viking Destiny, the company has 20% revenue days open for 2023.