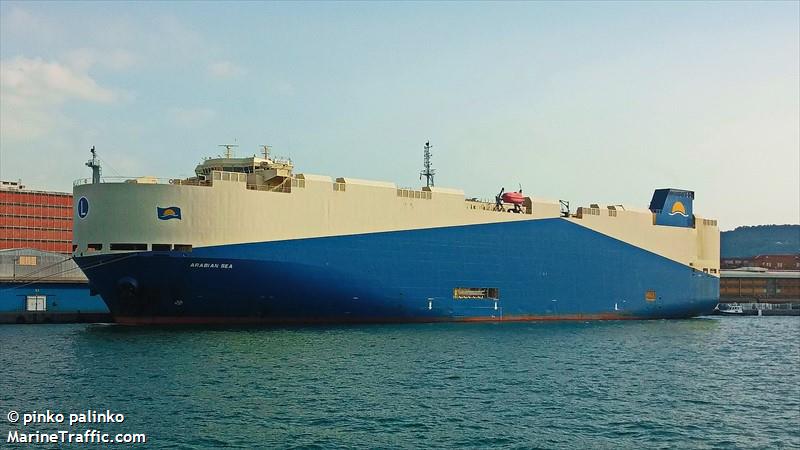 The 5,000 CEU vessel, will secure $71.2m plus scrubber premium on a six-year charter to a major Asian operator. The ship is managed on behalf of Arabian Sea AS and is one of four vessels GCC has under management. GCC holds a 1% ownership interest in the vessel. Earlier this year, GCC secured a $30m three-year deal with another Asian operator for the 5,000 ceu Passero.

“The contract confirms the strong market fundamentals which provide highly attractive returns for the vessel’s owners with long-term visibility,” stated Georg A. Whist, CEO of GCC.

Gram Car Carriers is the world’s third-largest tonnage provider within the pure car truck carrier (PCTC) segment with a fleet of 22 ships, of which 18 are owned.