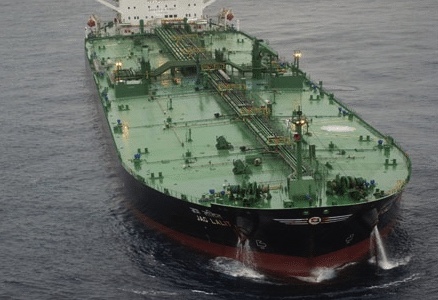 and the Cape Bastia

. The two ships were previously owned by Konig & Cie and fetched a price of $23m each, according to Advanced Shipping & Trading.

Chatter about the ships started in July when they were linked to Bob Burke’s Ridgebury Tankers at $19m each.