India’s Great Eastern Shipping Company has announced that it has signed contracts to buy a 2012-built LR2 product tanker.

Great Eastern said the South Korean vessel is expected to be delivered before the end of the year. 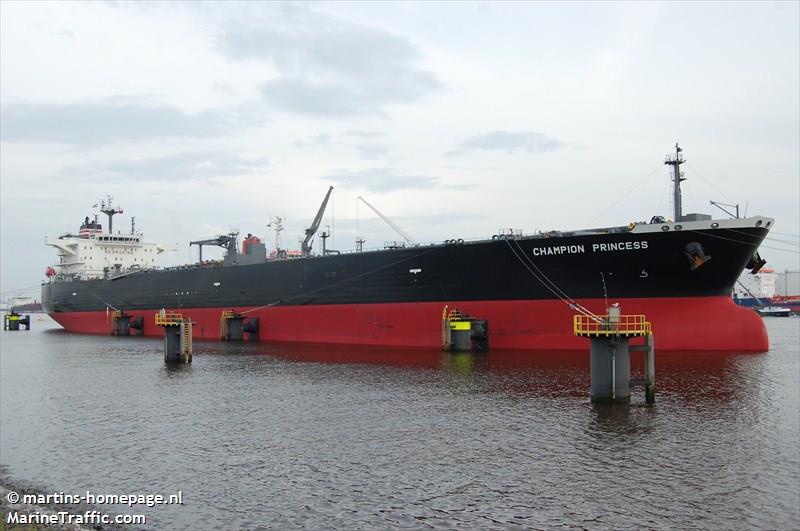 Great Eastern currently has a fleet of 46 vessels, made up of 28 tankers, five LPG carriers and 13 bulkers.