Greek owner Thenamaris has pulled the plug on plans to buy a quartet of Greathorse capes.

Thenamaris had taken the ships – Tiger Jiangsu, Tiger Guangdong, Tiger Liaoning and Tiger Shandong – on subs at the end of October.

However, following inspections of the ships, Thenamaris has decided to take just one of them – the Tiger Guangdong for $15.75m.

Greathorse, part of Tiger Group Investments, has decided that the best way to get rid of the remaining trio is via auction at the Guangzhou Shipping Exchange, with the first ship, Tiger Jiangsu 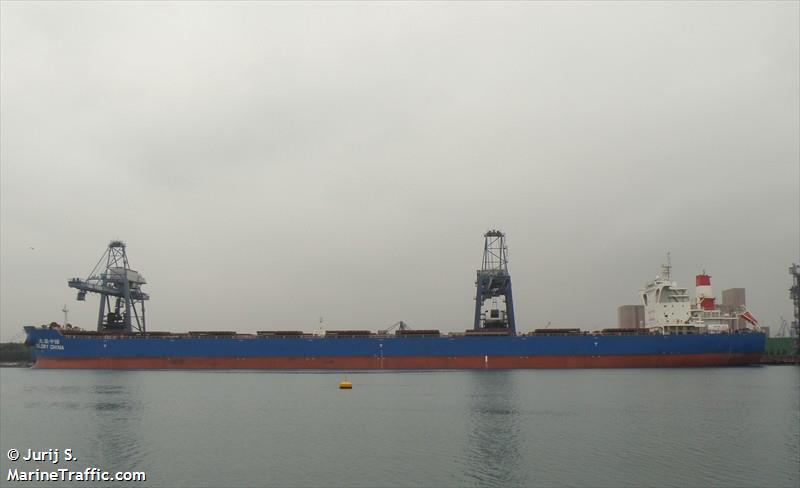 , set to come under the hammer on January 12.

All four Chinese-built ships used to belong to North China Shipping before Greathouse ended up with them almost a decade ago.