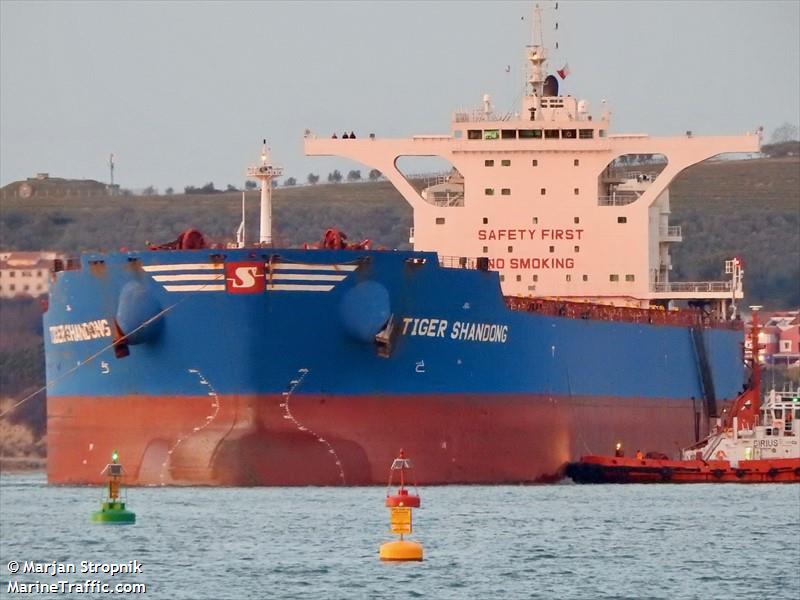 yesterday at auction marking both a new Chinese entrant into shipowning as well as the exit from the capsize sector for Greathorse International Ship Management, part of Tiger Group Investments.

Yesterday was Greathorse’s third and last Qingdao Beihai-built cape sold via the Guangzhou Shipping Exchange. The starting price was $21m, and 11 bids were lodged in 30 minutes.

In December last year, Greathorse decided that the exchange in southern China was the best way to get rid of a trio of capes after an en bloc sale went sour. The ships were previously owned by North China Shipping.